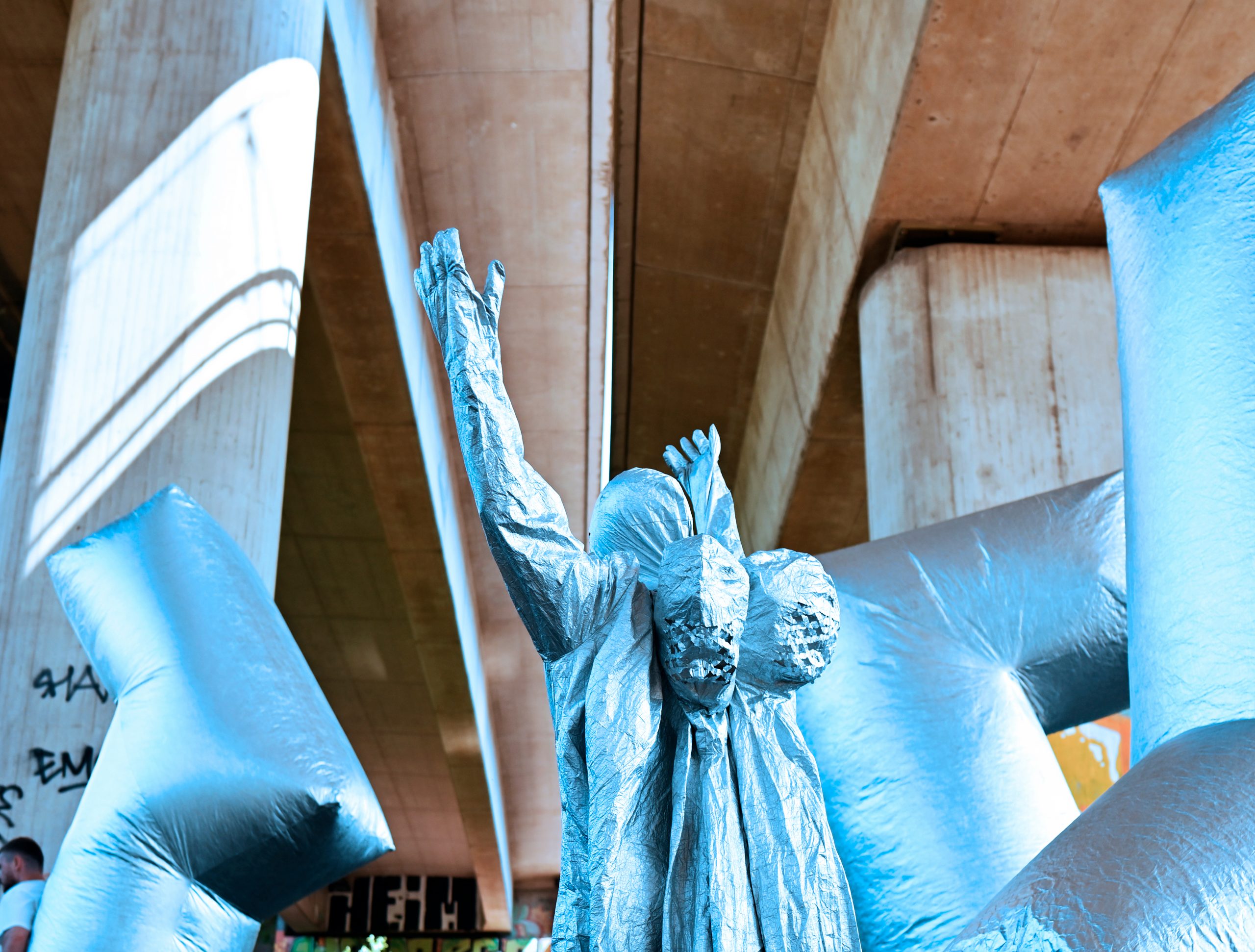 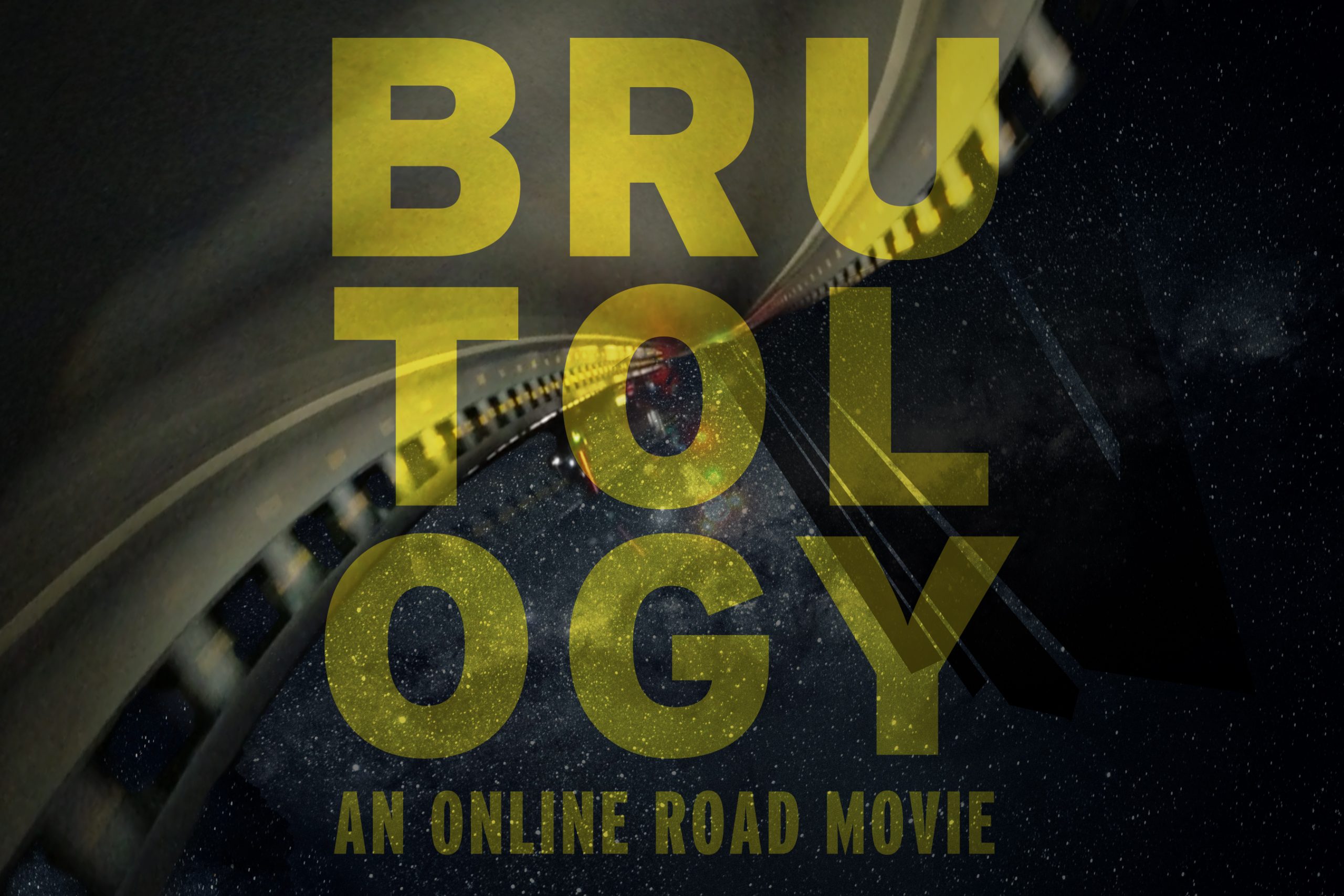 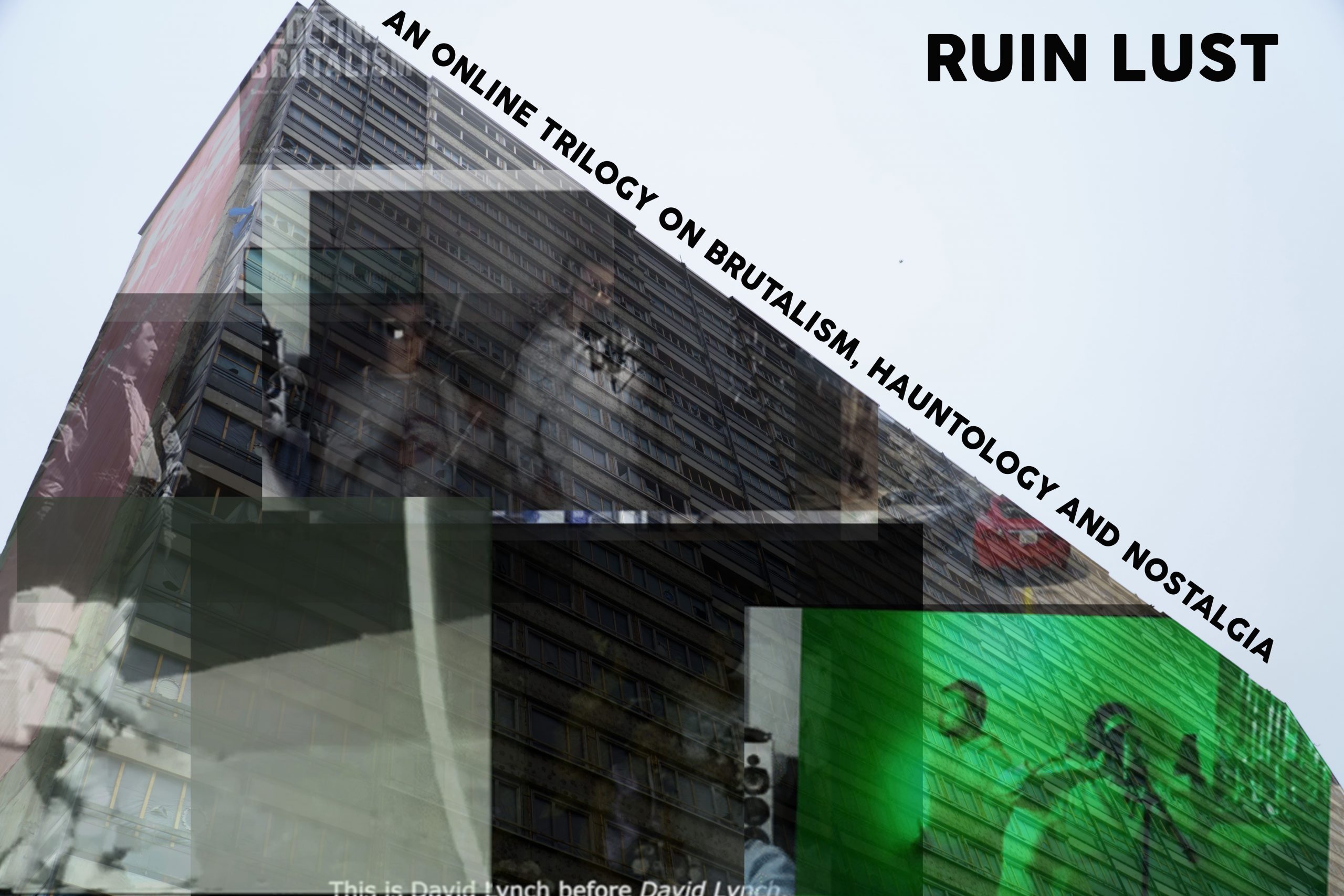 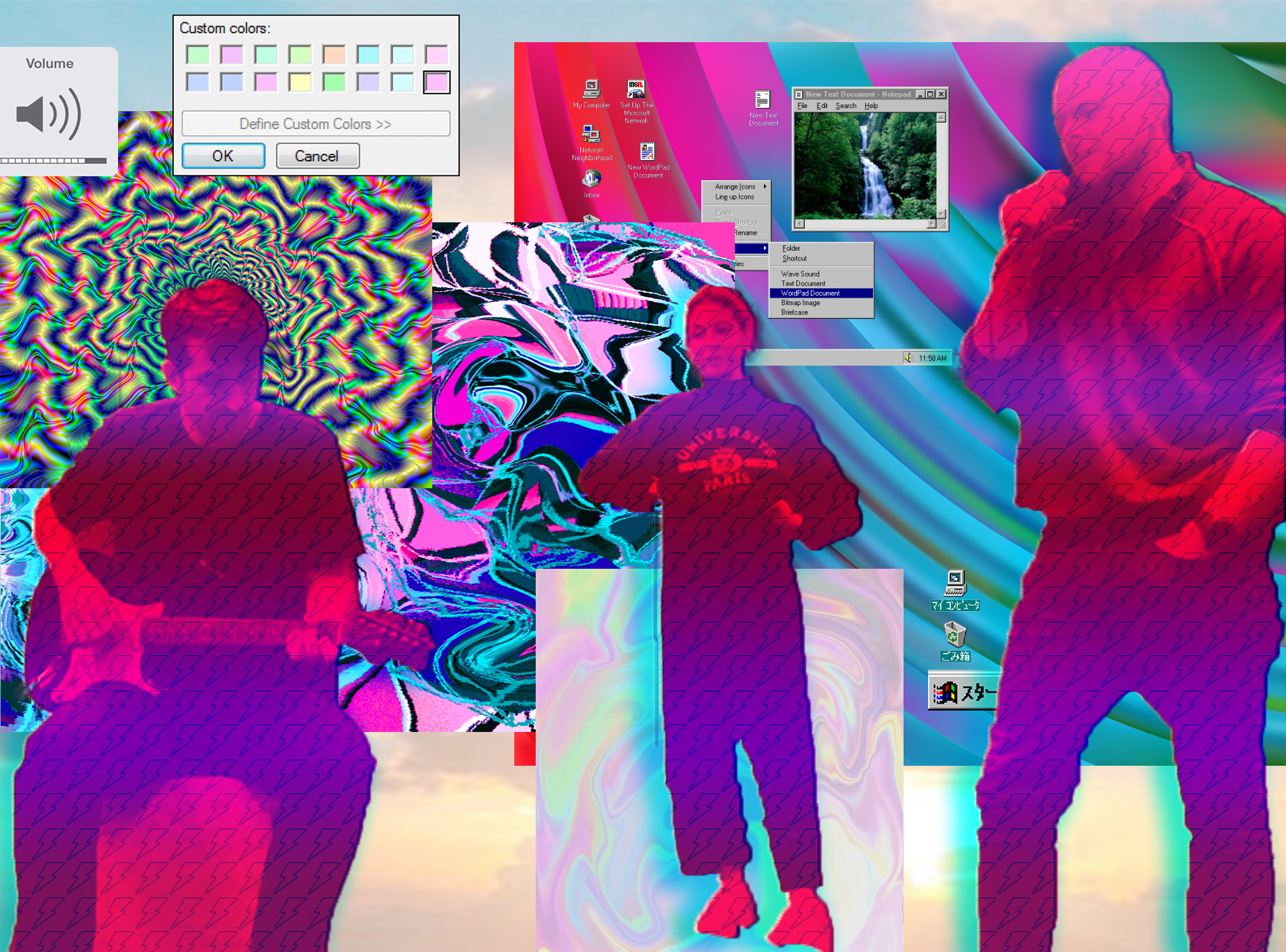 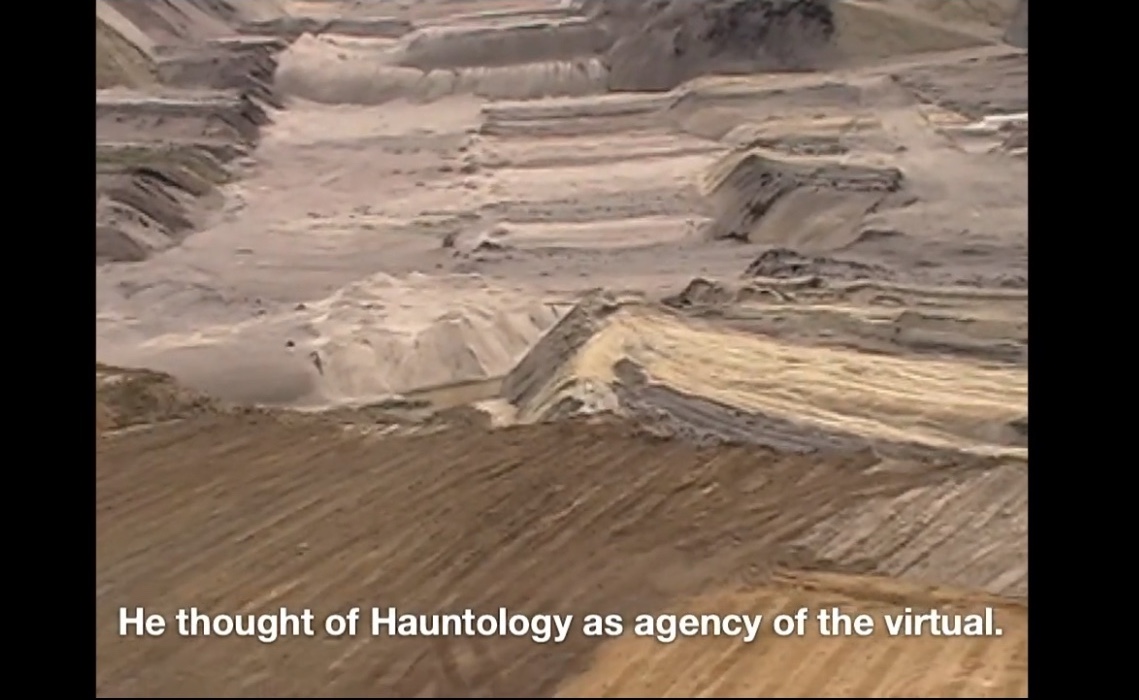 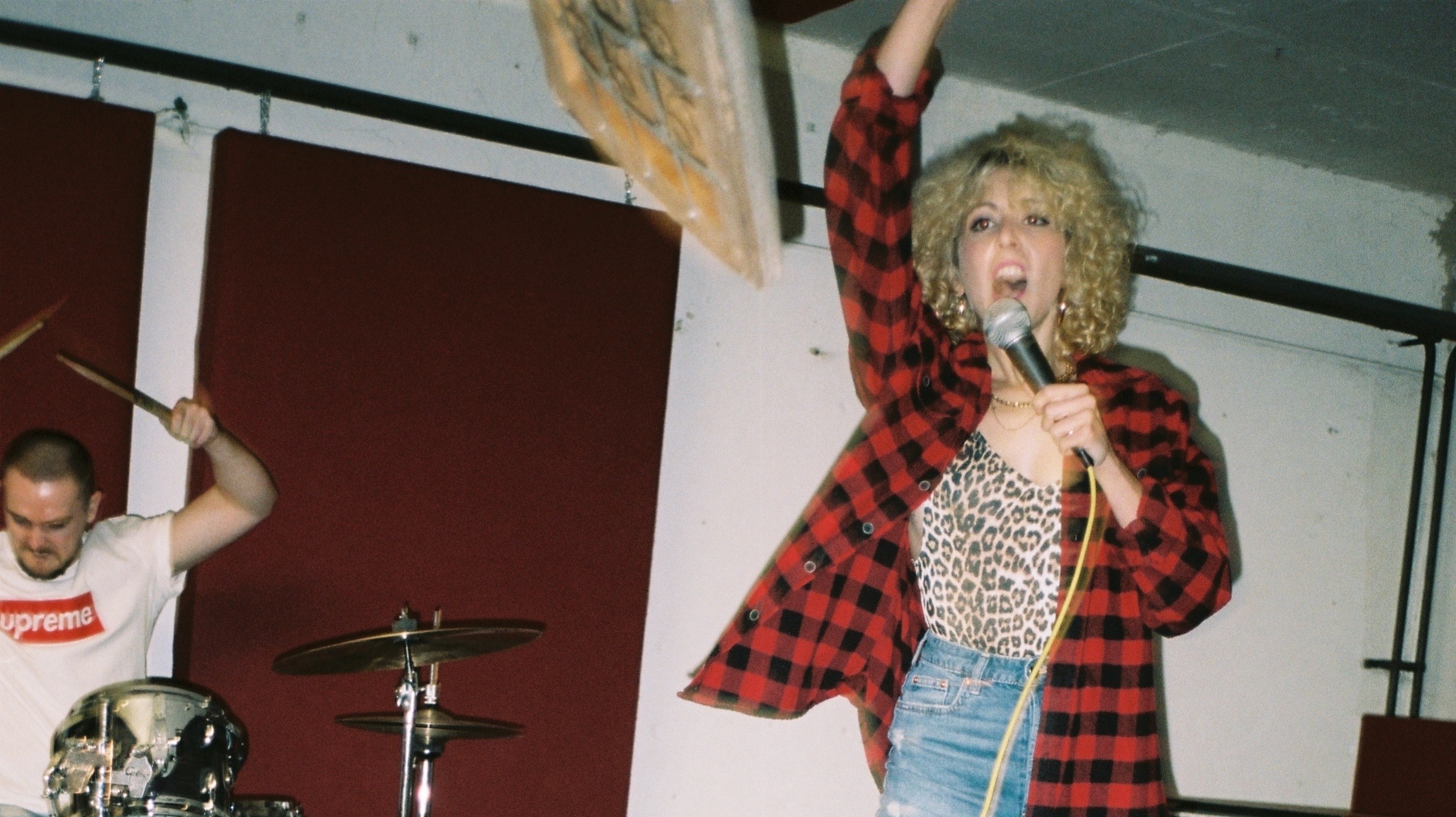 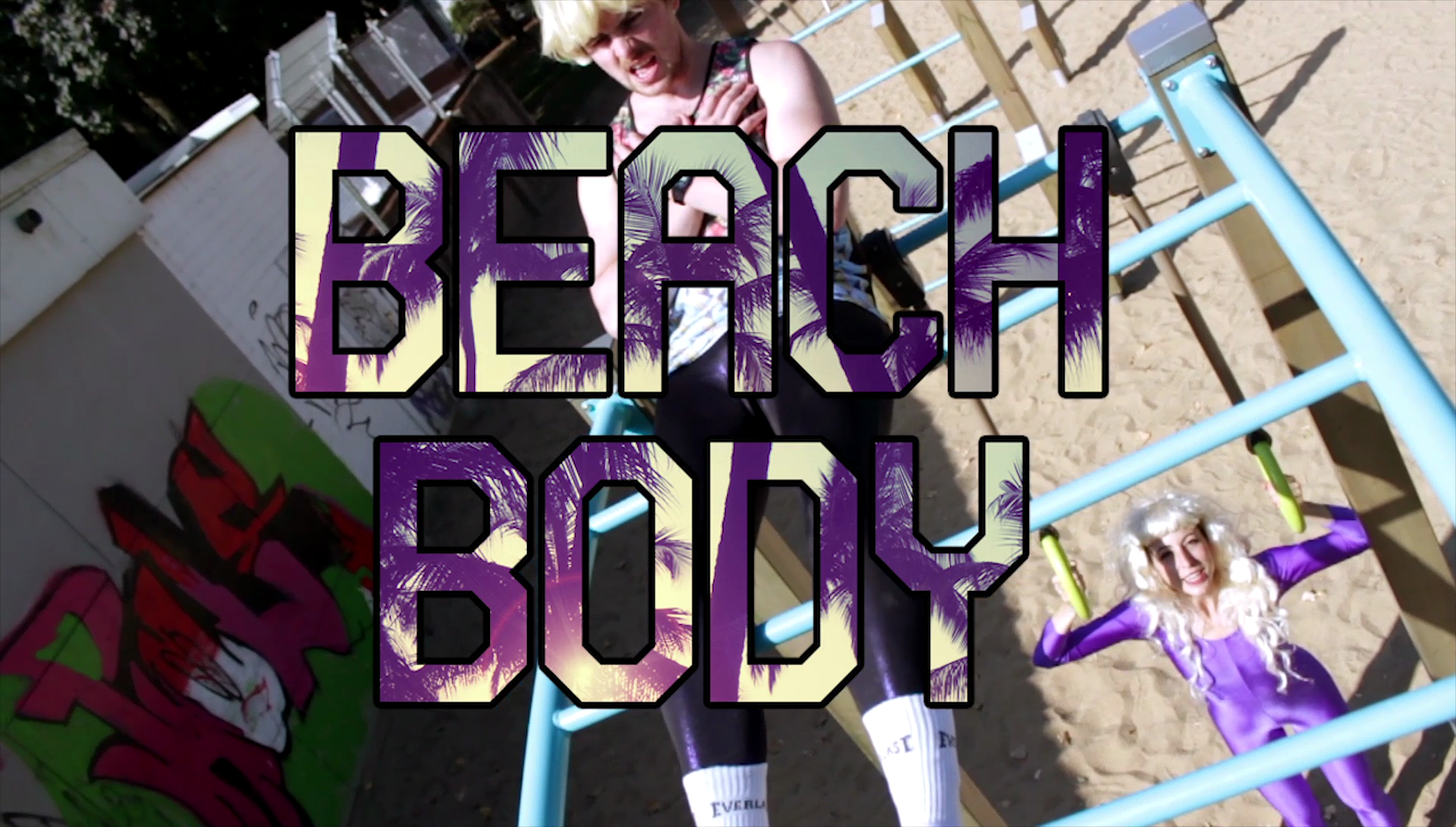 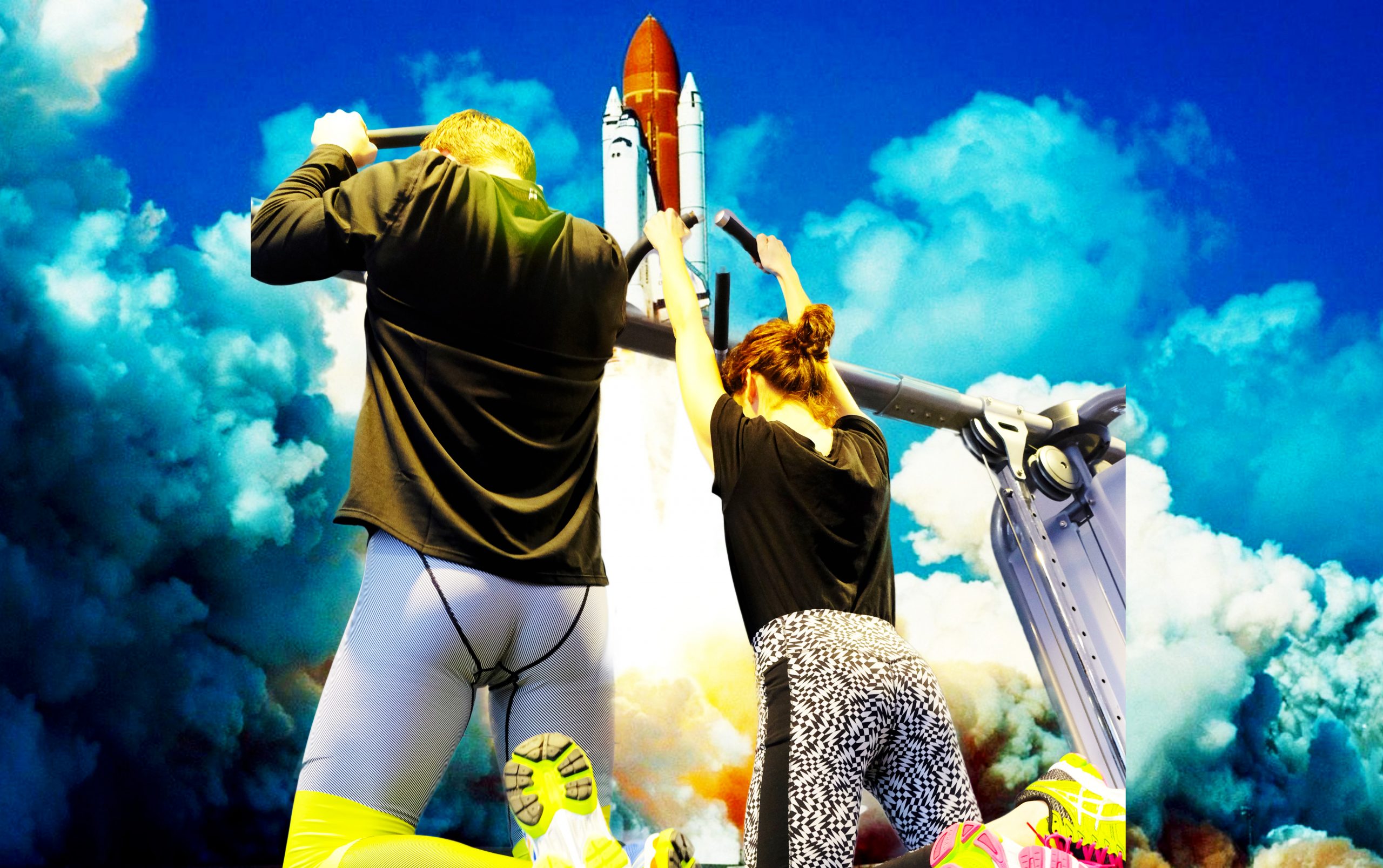 Currently they are working on Ruin Lust, an online trilogy on brutalism, hauntology and nostalgia, in cooperation with FFT Düsseldorf. Early this year they presented The future concert, in collaboration with the musician Nicolás Kretz (tanz.tausch festival). In 2020 they produced the video Borrowed Nostalgia presented at the Symposium ON/LIVE, in FFT Düsseldorf and Terrarista TV. In 2020 and 2019 they developed Make us great again, a research on collective memory (with the support of Goethe Institute, NRW Kultursekretariat and FFT Düsseldorf) and in collaboration with Nicolás Kretz.

In 2018 they produced The future was us in coproduction with FFT Düsseldorf. In that same year, they were granted with the Dance Research Residency from Goethe Institute in Seattle, USA. They’ve also created The Pumping Piece (Tanzhaus NRW and tanz.tausch Köln) and the video #BODY (2016), awarded by the Kulturrat-NRW and presented at the SIMULTAN Festival 2019, Tanzplattform Essen, Tanzmesse NRW 2018, Festival Move!, or Hungry Eyes Festival (2018), amongst others. In 2015 they presented the site-specific: The Fantastic 2 (Essen) and in 2014 the video Volvo-rine (in Sofia, Bulgaria), in collaboration with Blanca Noguerol (Tanztheater Wuppertal). Before their collaboration, they worked separately in pieces that have been presented at the Certamen Coreográfico de Madrid, PACT Zollverein, in Barcelona, Tillburg, Wuppertal, Düsseldorf and different dance festivals in Czech Republic.

Montserrat Gardó Castillo was also selected for “Choreographic Dialogues” from PACT Zollverein together with Dragana Bulut (2017). They both have been guest artists at the “180° Festival – Laboratory for innovative art”, Sofia, in 2019 and 2020 with the support from Instituto Cervantes and Goethe Institute. Petr Hastik was part of 2020’s edition of 4 + 4 Days in Motion, in Prague.