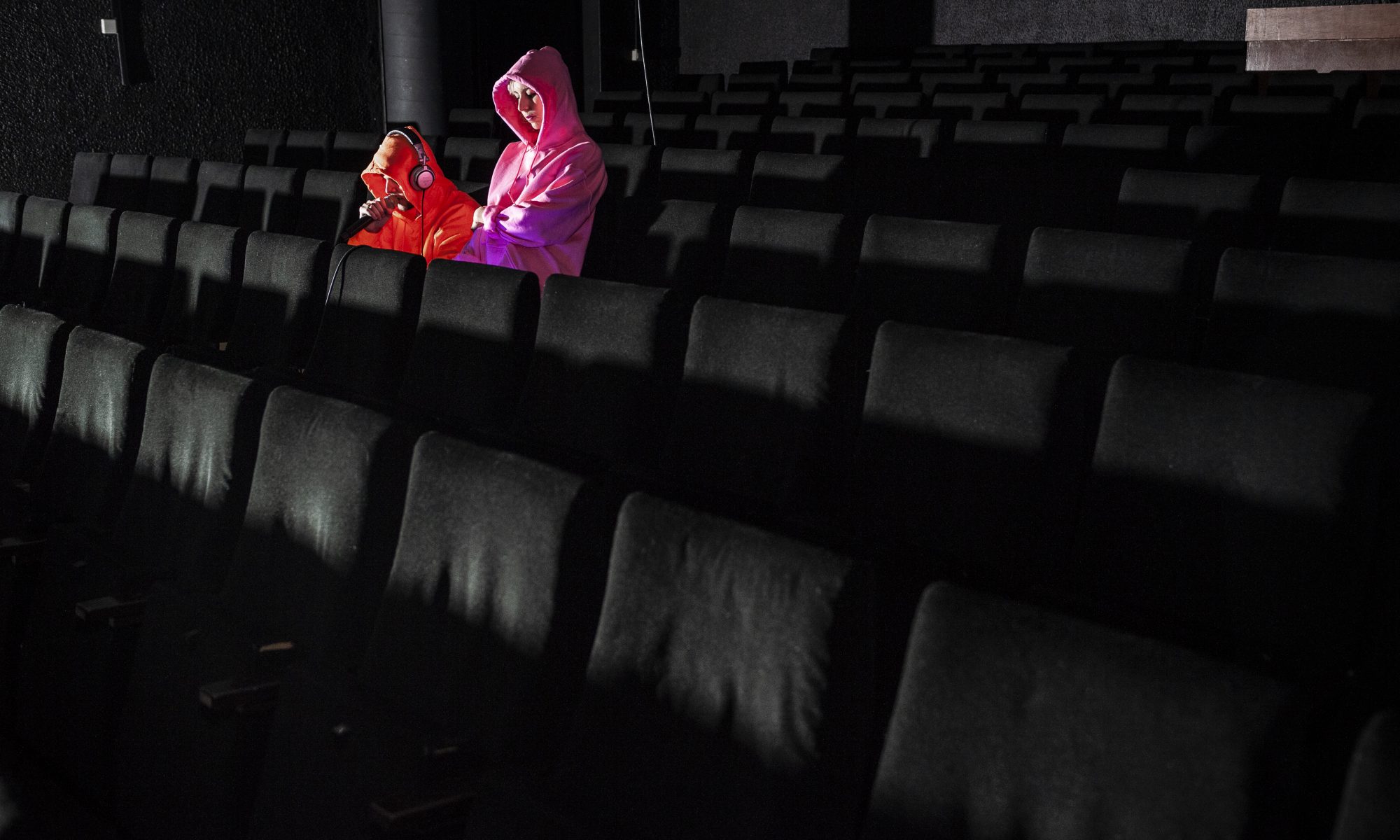 Montserrat Gardó Castillo, is a choreographer, dancer and performer from Barcelona. She is based in Düsseldorf and graduated in Dance at the Institut del Teatre de Barcelona and Folkwang Universität der Künste, in Essen. Parallel to her artistic formation, she holds a University Degree in Journalism. Since she graduated, in 2009, she has been working as dancer, performer and assistant in all the pieces from the company NEUER TANZ/VA Wölfl until 2017 (including: “von mit nach t: No 2”, CHOR(E)OGRAPHIE/JOURNALISMUS: „kurze stücke“, “Ich sah: Das Lamm auf dem Berg Zion, Offb. 14,1“ or “SACRE DU PRINTEMPS+&DU“). She also performed in “Everything that happened and would happen” from Heiner Goebbels, “New Beginnings” from Alexander Giesche, “Kiss”, from Tino Sehgal, “Fight for independence” from Costa Compagnie, “Leaking Territories” and “Monument to Work” by Alexandra Pirici o “Superversammlung” from SEE! Since 2017 she collaborates with Gintersdorfer/Klaßen and La Fleur in among others: “Kabuki Noir”, “Nana ou est-ce que tu connais le bara?”, “The Institute for Unforeseen Collaboration”, “Weimar Cabaret”, “Die Zerlegung der Körper” or “Erniedrigung ist nicht das Ende der Welt”.

She has been two times nominated to the Performing Arts Award of the City of Dusseldorf in 2013 and 2014 (Förderpreis Darstellende Kunst).

As journalist she collaborates with different publications from Spain and Germany, writing about dance, theater and performance.

Petr Hastik, is a choreographer, dancer and performer from Czech Republic. He studied dance theater and dance pedagogy in the Duncan Centre Conservatory, in Prague, and Modern Dance in Folkwang University of the Arts in Essen, Germany. Since he was 4 and over 15 years, he took part in the Czech dance folklore ensemble Hradistan.

In 2011 Petr became a member of Neuer Tanz/VA Wölfl in Düsseldorf, performing regularly in Germany (Mousontrum, Kampnagel, Düsseldorf) and other countries such as France (Théâtre de la Ville, Théâtre National de Bretagne, Pavillon Noir in Aix-en-Provence), Mexico and Portugal. In 2014 he starts his collaboration with the artist and choreographer Tino Sehgal. He also has been guest performer at Münchner Kammerspiele in the production “New Beginnings” by Alex Giesche, and collaborated with the company Gintersdorfer/Klaßen in “Erniedrigung ist nicht das Ende der Welt“ (Skulptur Projekte Münster) and Meyer-Pavillon (in the frame of Kunstfest Weimar 2019). Currently he is working with NRW based artists Reut Shemesh, Ben J. Riepe, Enis Turan and Tatraum Projekte Schmidt. Petr is also active with his own artistic development as a choreographer and creator.